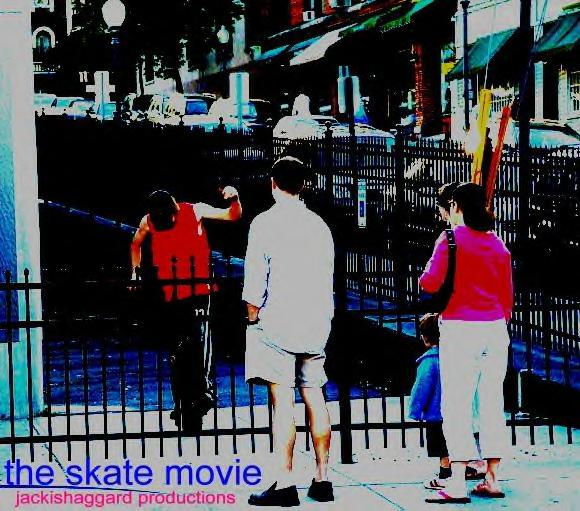 After years of only being released on DVD and personally distributed to friends and the like, The Skate Movies are now on youtube! Directed by Nicholas Blair these old semi-full length skate videos from my past are classics. The first one released in 2005 and the second one released in 2006 took a lot of work and are very amateur in many ways but impressive in many ways also. We were the first skaters in this area to do something of this magnitude and put it out there, some great times and moments captured here with balling soundtracks… and part II featuring many beats by local artist Shane Sanchez (scissorhands).